Big Weekends – What Should You Do?

Posted on 10th June 2020 at 09:02
Picture this, you’ve just been paid, decent bonus this month, the weather is grand, feeling good, everyones happy. You’ve had an absolute minter of a week on the training & food intake & you’re just generally on plan. Check in with the boss goes well.
The only thing this means is that your ‘entitlement thought’ has gone from 0-100 in the space of 10 seconds. You think you’re a baller on the food front & I don’t blame you. I’ve literally gone ‘oh f*** it’ too which has resulted in a major over indulgence on the old food & drink front. That’s not the problem, it’s how we move into the next week that is.
I know how you feel on that Monday morning when you feel fat, bloated, very tired & lethargic, demotivated, sluggish…. & all the rest. Anyway, look, I’ve been there, done that, too many times & to be honest really fed up with how it was making me feel on Monday / Tuesday. I’m guessing you’re the same?
The initial reaction from Monday is to wake up ‘on plan’, super motivated, no carbs in the house, no sweets or chocolate, lot’s of veg bought in, meals prepped, all the water, green tea etc. I think it’s important to first point out well done for making the effort here. However, i’ll tell you now it’s not the best way to go about ‘getting back on track’. Infact can be quite detrimental to the back end of the week again.
The amount of pressure & restrictiveness you’re putting on yourself to ‘behave’ is the issue here. The problem here we have to look at is ‘why’ are we going all in on the weekends? It’s not the weekend itself, it’s the reason why we’re doing that. I had to address my week as a whole & look where things may be holding me back overall. On the face of it, I was making a lot of progress which I was 5 days a week. But the other 2 days where I let my hair down I was thrown totally off plan & undid what I had worked hard for all week.
Think of it like this
My weekly calorie deficit accumulates to 15400 calories.
Monday to Friday I consume 2000 calories per day, full of great quality foods, no alcohol, no snacky foods. Really solid week.
It gets to Saturday & I consume 3500 for fun, same again on Sunday. (‘But Kyle I couldn’t stomach that’ – head over to this blog to find out how easy it is to consume a lot of calories – processed foods over eating). You’ll be shocked at what calorie values you can put away in a short space of time. Don’t underestimate the power of calorie dense, hyperpalatable foods.
Overall I’ve now ended up consuming 17k over the week. See ya later calorie deficit.
The reason I’ve acted like that on the weekend is fundamentally due to the restrictiveness I’ve placed on myself all week. not allowing for the foods i actually really enjoy. Who would even do that? I get health & all the but I also get sustainability & surely, sustainability trumps short term gains every time? I would much rather be living a balanced healthy lifestyle 12/18 months from now than having to yo yo in & out of p*** poor diets searching for an immediate reward of ‘ooo i lost 7lbs in 1 week’. Great, tell me that in 12 months when you’re still in the cycle of 5 days good, 2 days d*******.
The worst thing to do on Monday morning is wake up & be ‘good’ again. Wake up, live your life how you’d like to (within moderation on food intake of course – we can’t all be eating pizzas at 7 in the morning otherwise we’re all f*****). Let’s look at it from another angle instead. Get your head out your ass & accept, you’re in a pretty poor situation that you’re doing what you’re doing. It’s now time to take back that control, wouldn’t you agree?
Start from today. Allow the snacky treaty foods in the house, fancy them on a Tuesday night? Go for it, want a beer on a Thursday? Fine. Factor them into your week, allow room for these things, alongside the non negotiables (fruits, veggies, protein). You’ll be well on your way to achieving a pretty solid sustainable result.
If you found this useful, head over to our article 5 basic nutrition principles for fat loss to see how else you can start making a change from today! 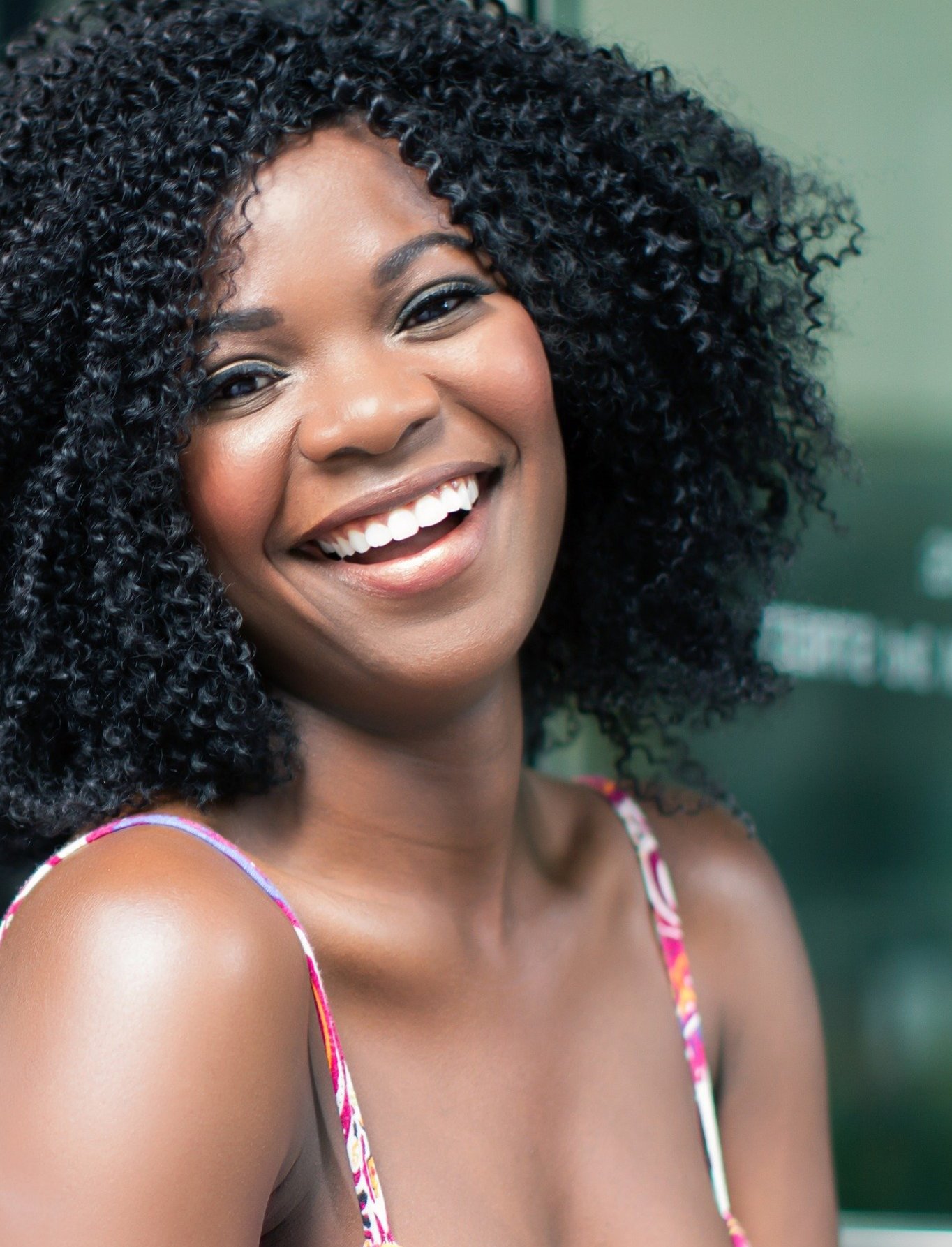